Any sexual assault lawyer will tell you that sexual abuse may happen to anyone, regardless of age, gender, or sexual orientation. Men also encounter some sexual violence, albeit women are the more common victims. 81 percent of women and 43 percent of men responded to a poll by the National Sexual Violence Resource Center (NSVRC) and reported having been victims of sexual violence at some point in their life.

Contrary to popular assumption, rape of female victims were primarily carried out by personal partners and friends, debunking the notion that sexual assault is a random act. The incidence of rape committed by a stranger was, however, much more common among male victims (15.1%).

What is more alarming is that 1 in 3 female victims and 1 in 4 male victims reported being raped for the first time as minors between the ages of 11 and 17. A quarter of female undergraduate students in some educational institutions report having been the victim of sexual misbehavior or assault.

Women of color were not permitted to accuse a white man of rape until the 1860s. Marital rape, frequently done by spouses as a form of control and punishment, was thought to be excluded from the criminal code until 1976 when Nebraska made it a felony. However, it was not until 1993 that the entire country recognized it as a crime.

Furthermore, sexual coercion is seen as a type of sexual assault. Sexual coercion is when the offender uses psychological pressure on the victim to coerce them into engaging in unwanted sexual activity. When there is an imbalance of power, sexual coercion frequently takes place when an authority figure, such as a professor, an employer or a landlord, uses their position or influence to compel a victim into having sex.

It may seem impossible to receive justice if you were the victim of a sexual assault. Although there is no way to make up for the wrongs done to you, hiring a sexual assault lawyer makes it possible to hold the offender legally responsible to the utmost extent and it is a step in the right direction.

Sexual assault lawyers strive for just punishment for those responsible for sexual abuse. If you have any further questions, feel free to contact us. Read More
Lyft accident lawyers can help you get fairly compensated for your pain and suffering during the accident. Accident…
Read More 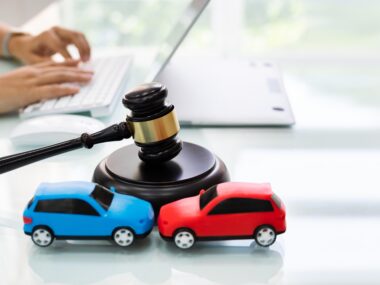 Read More
If you or a loved one were have an accident and suffered a significant injury, you can’t manage…
Read More 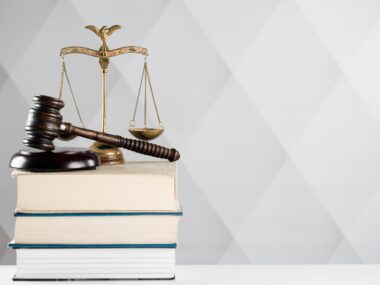 Read More
Car accidents are a very general origin of the injury, and the consequences of a car accident can…
Read More Read More
Have you been injured at work or were you hurt in an automobile or commercial accident? If so,…
Read More Read More
More and more people are using Uber and Lyft to get around, especially in very difficult cities like…
Read More 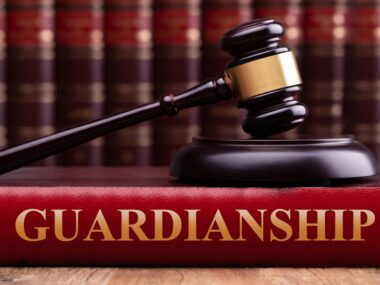 Read More
An official position is known as guardianship lawyer normally chosen by the probate court. The legal authority to…
Read More 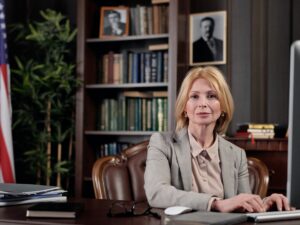 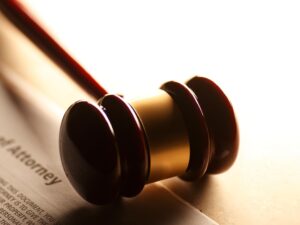 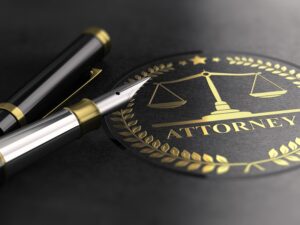